Here the video case of the Portuguese city – Espinho 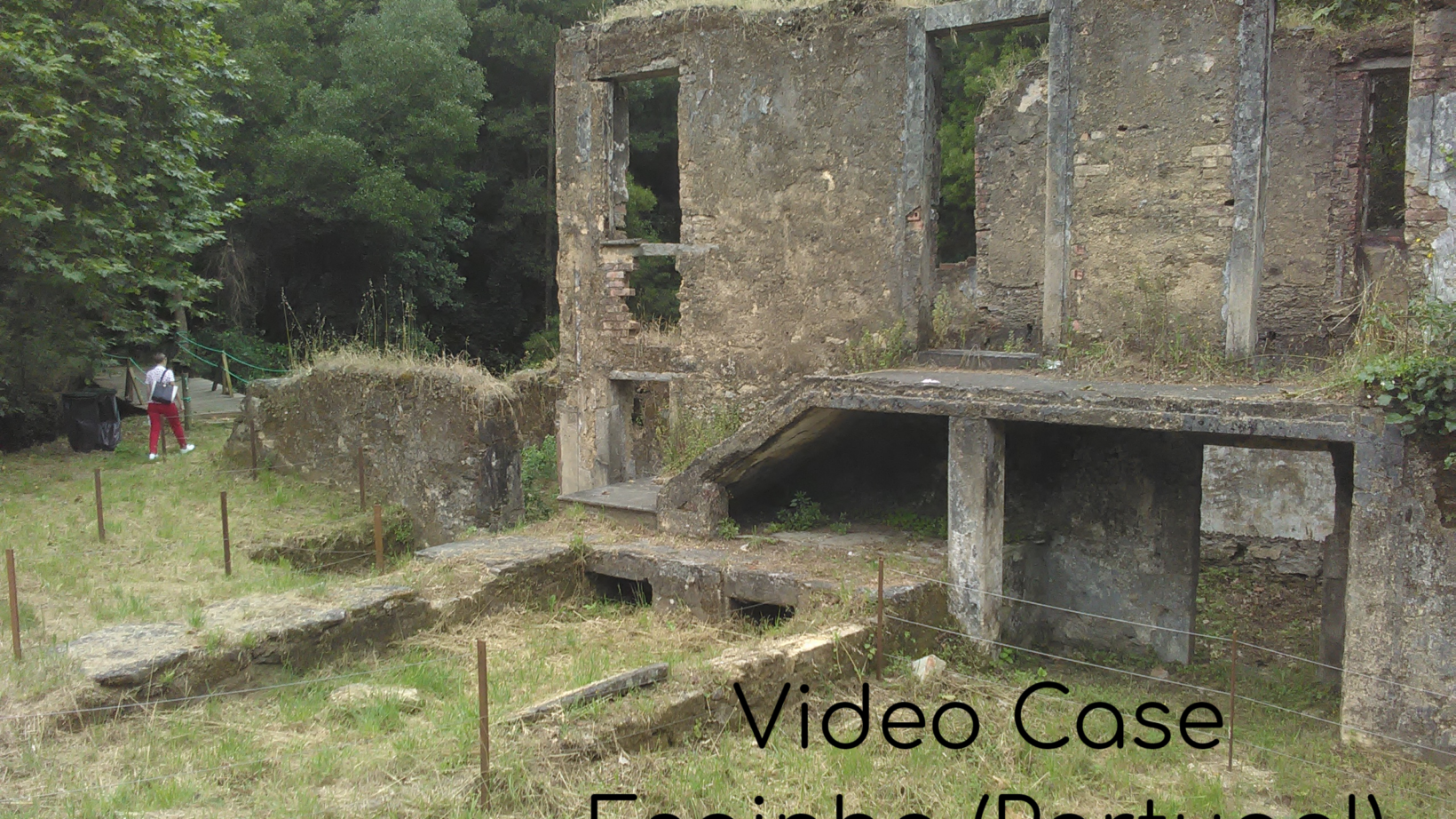 This case is an example of a project of Valorization of a cultural space, specifically the Castro de Ovil, inserted in a natural area, as an evocative or propitiating place of memories (recovered / recreated), as well as a natural space of usufruct and leisure activities. This is an example of an approach to the valuation of an “Archaeological Site”, in an integrated perspective, complementary to other interventions programmed, carried out or in progress, executed by the Municipality with the support of other entities and participated with the involvement of citizens in its construction, can change the visibility of a place and motivate the citizens’ interest in it. Even with reduced investments (at the level of operation and maintenance) and small actions it is possible to value an Archaeological Site, enhancing its cultural, industrial and natural value of the place.

It represents a settlement of the Iron Age, integrated in the denominated culture of the northwestern peninsula, where the human occupation from at least the 3rd century BC to the contemporaneity has been documented. It integrates an industrial mill, constituted by the ruins of a Paper Factory Castle, installed there since the 2nd quarter of the century. XIX, and that worked until the decade of 1970. All this inserted in a natural space, marginal to the Ribeira do Rio Maior, where it has constituted the concern of the Municipality to proceed the gradual elimination of the monoculture forest, favouring of the indigenous vegetable species.