Here – the video case of the city of Alba Iulia (Romania) 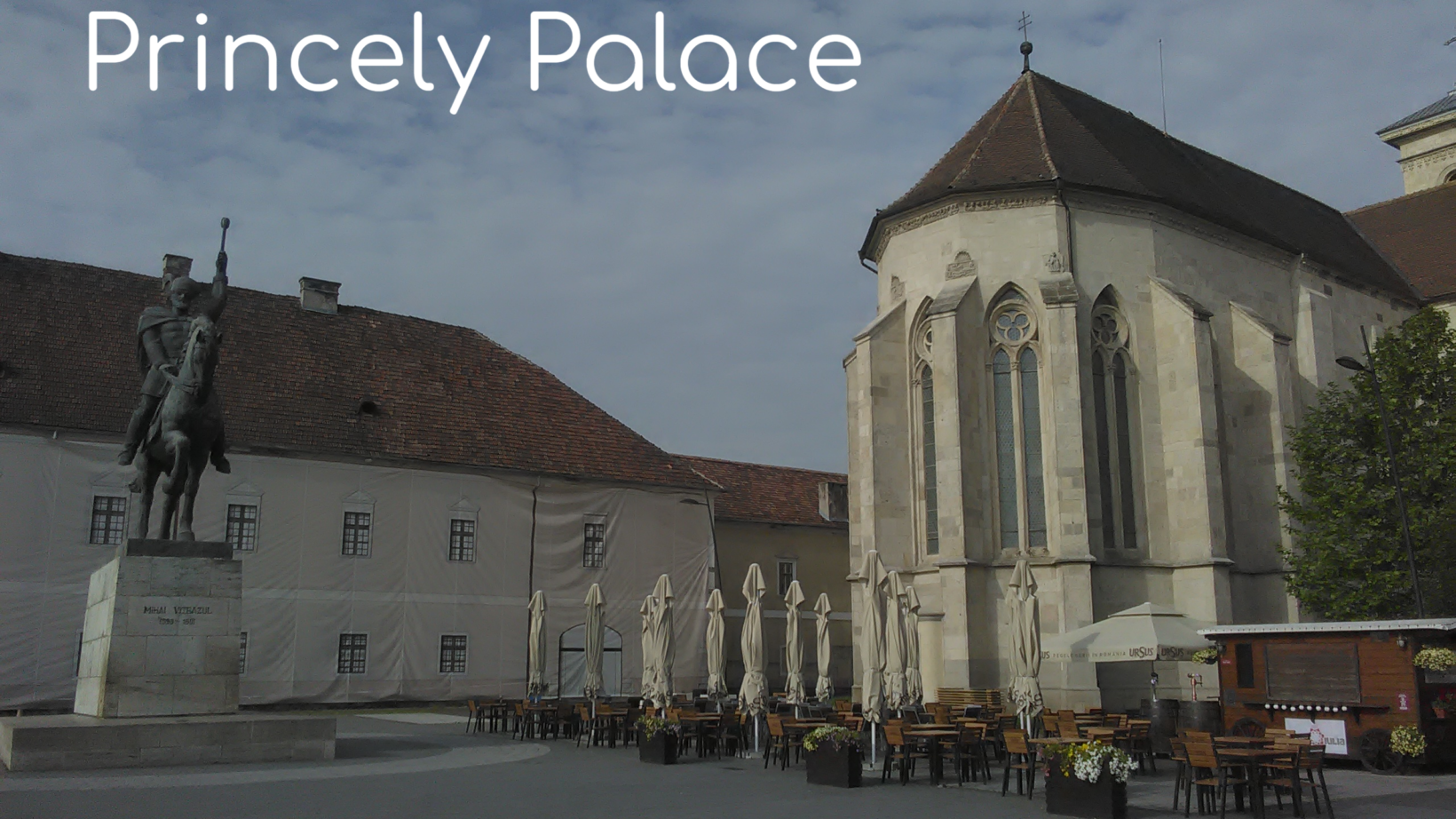 This Case Example focus on the rehabilitation project of the Princely Palace, a building included in the national historical monument list located in the ”Alba Iulia Fortress” an important historical and architectural complex.

The construction of the Princely Palace, which started in the middle of the XIV th century, was made on the settlement of the former bishop palace. The process of the construction was realised in successive stages and the maximum development was reached in the XV th century, when the wings of the building were developed along 3 inner courtyards. During the Habsburg governance, several functionalities are assigned to the building: the eastern part becomes a military barrack; the western part is transformed into the Roman-Catholic residence of the bishop. From the beginning of the XVIII th century it became a military building.

The major objectives of the project are the conservation, restoration and sustainable use of the Ensemble of the Princely Palace in Alba Iulia – Exhibition Centre Main Body ‘E’ in the surface of 3113.64 square meters, through consolidation, preservation, restoration and interior decoration, exhibition facilities for sustainable use in accordance with its historical status and with national and European valences.

This Case describes the barriers identified and lessons learned from the public procurement process that started at the time of signature of the financial contract with the Managing Authority until the selection of constructor.